Home » How to Differentiate Between Crabgrass and Quackgrass 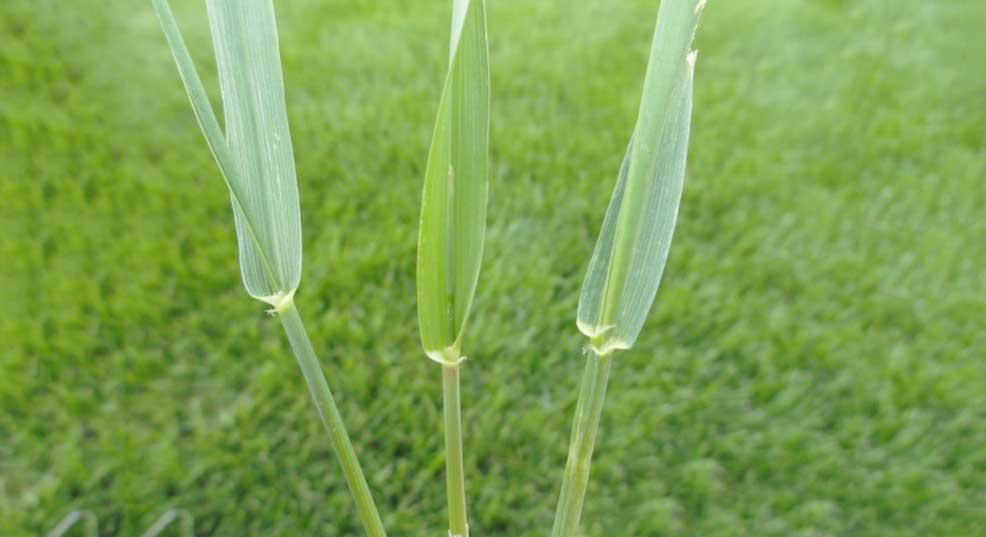 How to Differentiate Between Crabgrass and Quackgrass

Some of the most common and annoying types of plants that can invade your garden are Crabgrass and Quackgrass. Both these weeds are a menace to gardeners, since not only do they ruin a prospect of a beautiful garden, but are also rather dangerous for your other plants. Thus, it’s important to find a way to get rid of crabgrass and quackgrass.

But the thing is – both these weeds are very similar in appearance, therefore before you start to look for weed killer, you need to understand whether it’s Crabgrass vs Quackgrass you’re dealing with.

And we would be happy to share with you all the key differences between the Crabgrass and Quackgrass so that you could pick the right way to get rid of them.

Crabgrass, aka Digitaria, is a weed with a lot of stems that grow low to the ground. It grows rather easily and fast and generally thrives in places where nothing else can survive. In fact, crabgrass doesn’t care at all about moisture, fertility, or pH, as long as the climate is warm. So yes, if you do live in a warmer region you’re more likely to encounter this weed in your garden. However, if you’re in a colder, northerner part, you might not see Crabgrass until May. And in the winter season, this grass dwindles on its own due to cold.

Another noteworthy feature of the Crabgrass is that they reproduce really fast, and its growth can get out of control unless you take care of it ASAP.

One of the first steps to differentiate between Crabgrass vs Quackgrass is to understand what does crabgrass looks like. Since there are way too many kinds of crabgrass it might become quite challenging. However, the best way to identify Crabgrass is to see how it grows. Crabgrass grows from underground white rhizomes and grows in star-shaped stomps. Moreover, the leaves grow independent of the shoot.

Managing crabgrass can be really tricky but not impossible:

Choke out the Shoots

Choking out the shoots means that there will be no further growth in that area. But be careful about doing it the right way, since they can regrow back otherwise.

Mowing the grass of your lawn up to two to three inches will help keep the crabgrass in check. Thus, make sure you have a proper, best mower, to mow the lawn a lot better and effectively.

Pre-emergents such as corn gluten will help stop the growth of crabgrass from the root. After that you need to use a crabgrass preventer, to be certain that this weed will not trouble you further.

Post-emergent is one of the best options when you have a Crabgrass problem since these herbicides kill the weed over the ground.

Also, you can also get organic post emergents – they’re less harmful to the soil but can be a bit pricier.

The major difference between crabgrass and quackgrass is that the latter grows in winter and is extremely invasive. It is a perennial weed which means that it will religiously appear year after year. It produces both underground stems and seeds and thus you might wanna mix and match different products and techniques to combat the invasion.

Just remember that this grass stores its nutrients in the roots, so if you cut off just the shoot, there’s a high chance that it will again grow from the roots.

So what does quackgrass look like? Well, one of the most differentiating parts of Quackgrass is its leaf blade that sort of wraps around the stem. Plus, the blades are a lot thicker than that of Crabgrass’.

When we’re talking about crabgrass vs quackgrass, the latter is more difficult to control and it appears mostly along roads and unmowed areas.

In addition to moisture, sunlight, and wind quackgrass will begin to grow when the temperature hits 55 degrees. Thus to prevent quackgrass spread and growth, it’s best to achieve a luscious and dense lawn condition. This will prevent the shoots from growing as they would have to compete with other vegetation. Plus, this is the best way to control the growth speed of quackgrass, as once it spreads its roots, you’ll have a hard time controlling it.

If you notice the Quackgrass once it’s already grown, then make sure to uproot it. Just trimming the area will not solve problems. Thus, make sure to reach the lower level of the topsoil and uproot the vegetation. After this process, you can use weed killers for a better result.

Always make sure to use appropriate herbicides, specifically for each type of weed. For example, Glyphosate works great to get rid of Quackgrass, and there are plenty of effective options for crabgrass and weed killers.

And that’s about it! All and all, the biggest difference between Crabgrass vs Quackgrass is the fact that Crabgrass is a lot more resilient and can tolerate even the harshest conditions, but tends to grow in a warm region. Meanwhile, the Quackgrass is easily recognizable by sharp blades, that is wrapping around the stem.

So now that you know the main difference between Quackgrass vs Crabgrass, we wish you all the best in getting rid of these annoying weeds!

How Much Does a Pallet of Sod Weigh?

When to Apply Weed and Feed on Your Lawn?